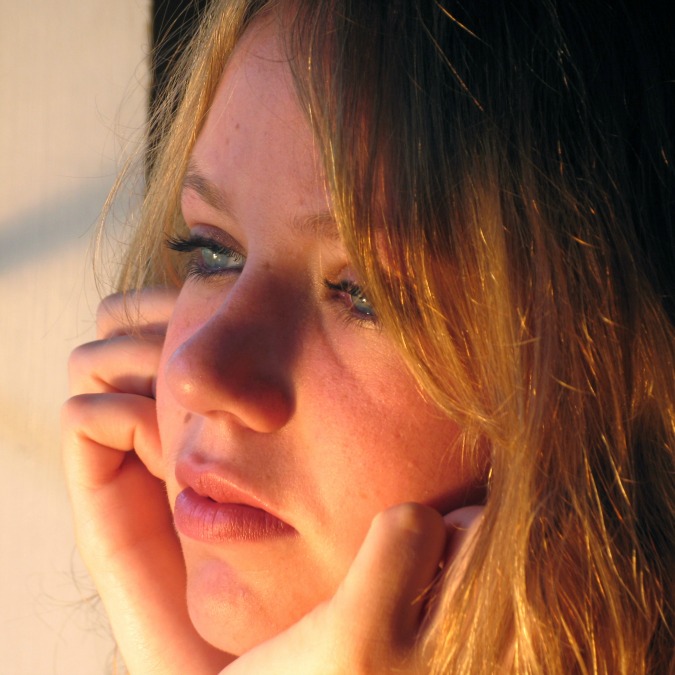 Alison Steadman has caused a mini furore in the divorcing world.  Perhaps she has been spending too much time with Penelope Keith (see last blog.) In the Daily Mail , http://dailym.ai/10WrK6v she comments that people are divorcing far too easily, because there is no longer a stigma attached to it. Well, she is promoting her new series on love and marriage so I suppose she is allowed some latitude, but… I have said it before and I will say it again. I have yet to meet anyone either in the support groups or workshops that I run, who has walked out of a marriage or been part of a separation with no more thought than ‘it’s over’.  Most people, including people in their 30’s, leave because they are deeply unhappy over a period of time.  Sadly, there often is only one person who makes that decision leaving the other feeling devastated.  People do, unlike Ms Steadman’s belief try to work on their marriages first, going to couples counselling or bringing in friends or family members to try and help them.  It is true there is no longer a stigma attached to it, thank goodness, but the lack of stigma doesn’t make it one jot less painful to the person experiencing a separation.